I don’t hide from spoilers, I never have. So please, if you’re scared of a few little whispers (ok, maybe some really loud ones too) then this blog is not for you.

Firstly, holy mother of all things green, Cersei Lannister pulled out all the stops and I’m not just talking about wiping out an enemy or two, but nearly EVERY FUCKING RIVAL SHE HAS IN KINGS LANDING!!

I mean, The Sparrow, I expected to die, Lancel Lannister, Maester Pycell and even Loras Tyrell. It was expected that there would be some major deaths too, Margery, bless her, tried to play The Game, and failed. She didn’t make her moves fast enough and by the time she realized it, she knew she was doomed, and although I was disappointed at her death (I thought she was a brilliant character), I knew it was on the horizon.

The death I didn’t expect so soon, was Tommen.

We ALL knew it was going to happen, it is after all, a part of the prophecy,. but I never thought Cersei would have a direct hand in it. The scariest part about it all though is that she didn’t even blink. She barley battered an eyelid when she gazed upon his body and then took up his crown and placed herself on the Iron Throne.

And the look Jamie gave Cersei as she placed herself there! Oh boy! Oh boy! Lena’s acting has been on point all season and if she doesn’t receive some kind of award for it, all the critics are blind. I still think it’s going to be Jamie to kill the Mad Queen Cersei. Or, maybe it’ll be Danny and Tyrion will end up killing Jamie. It’s only going to get more interesting from here (and we have a whole year of waiting! Boo! Hisss!)

Then there’s the North.

I really really dislike Littlefinger. I hate his creepy uncle in love with a dead girlfriend’s daughter crush he has going on with Sansa, who, I may add, has come into her own brilliantly this season.

One theory I haven’t actually heard discussed, and maybe because I’m not a frequent visitor to fan theory sites online, is once Jon is claimed a Targarrian, it means he is able to marry. Has anyone actually considered the possibility that he would marry Sansa? She is, afterall, his cousin, which was a common practice in that age.

I know everyone is super keen on him teaming up with Danny, but can you really picture Jon in Kings Landing? I know I can’t and I really don’t see Danny putting herself in the North either.

I think they’ll be comfortable allies.

Sansa is my favourite character, but I really don’t see her making it to season 8. I have a feeling she will finally fall, if not to Littlefinger, then to her own weakness (her mistrust of anyone other than herself).

Alas, I must leave it there for the evening as my babysitting duties are over (kiddies have been asleep for hours but I re-watched the finale). More thoughts to digest and share tomorrow.

Some of my favourite things… 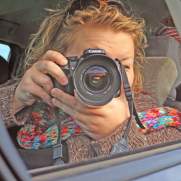 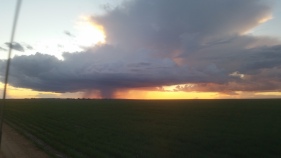 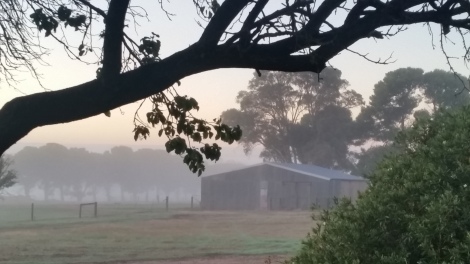 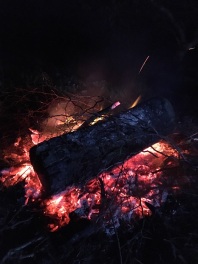 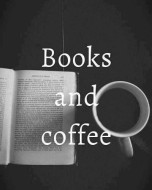